A spiritual Land of magnificent culture, Bali is a perfect Island destination for family Vacation and Honeymooners.

Home   >    International Tours    >   Bali
With its sheer beauty of the volcanoes, a blend of pristine beaches, rich marine life, unforgettable adventures, lush rice terraces, Bali is an island worth immersing to treat you a trip like no other. You will for sure to become a shutterbug. By night, the Bali Island is a hub of vibrant nightlife activities to indulge in with your holiday squad. 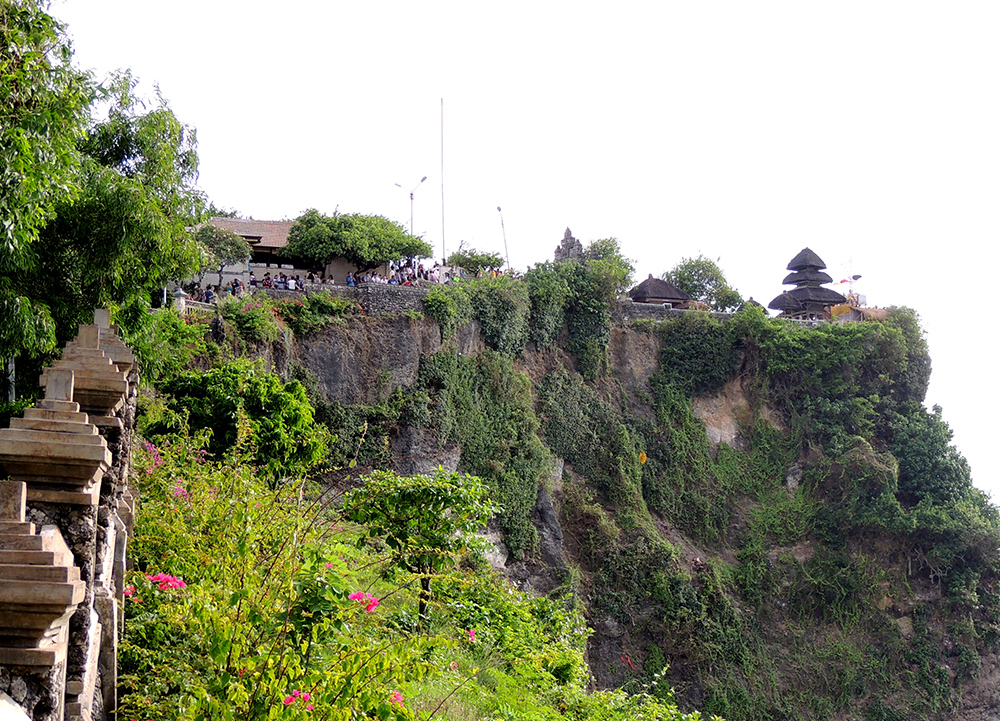 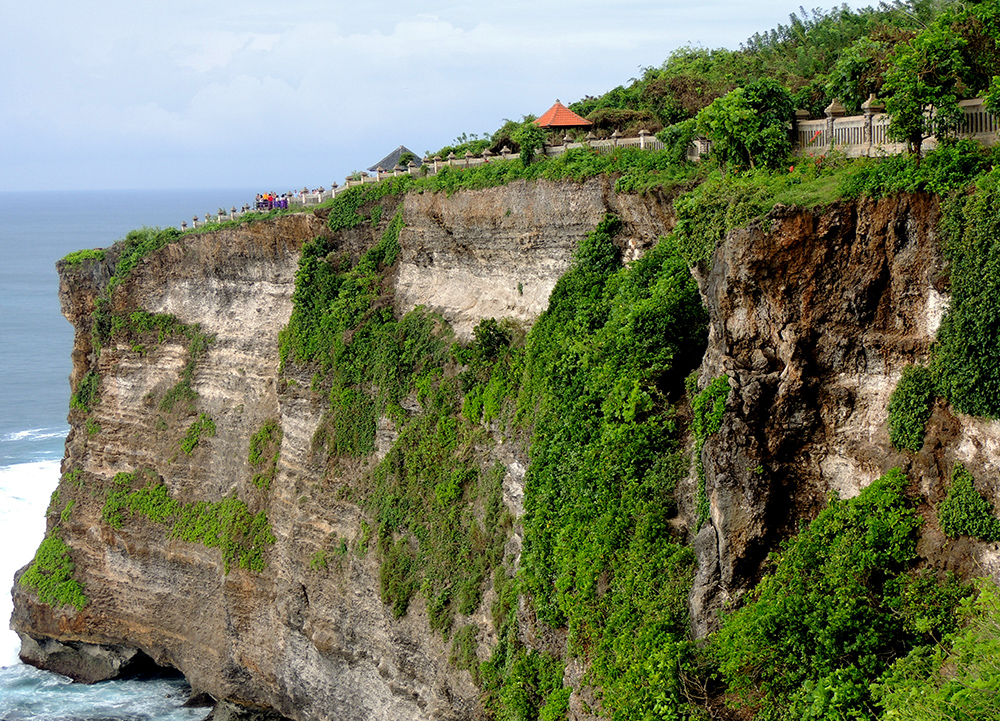 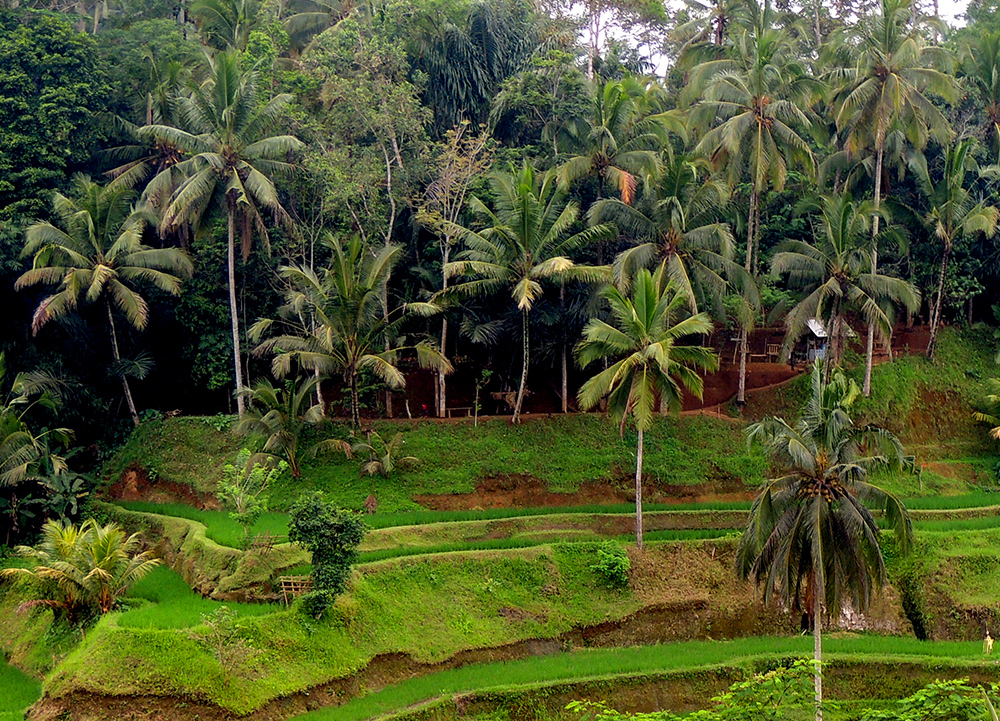 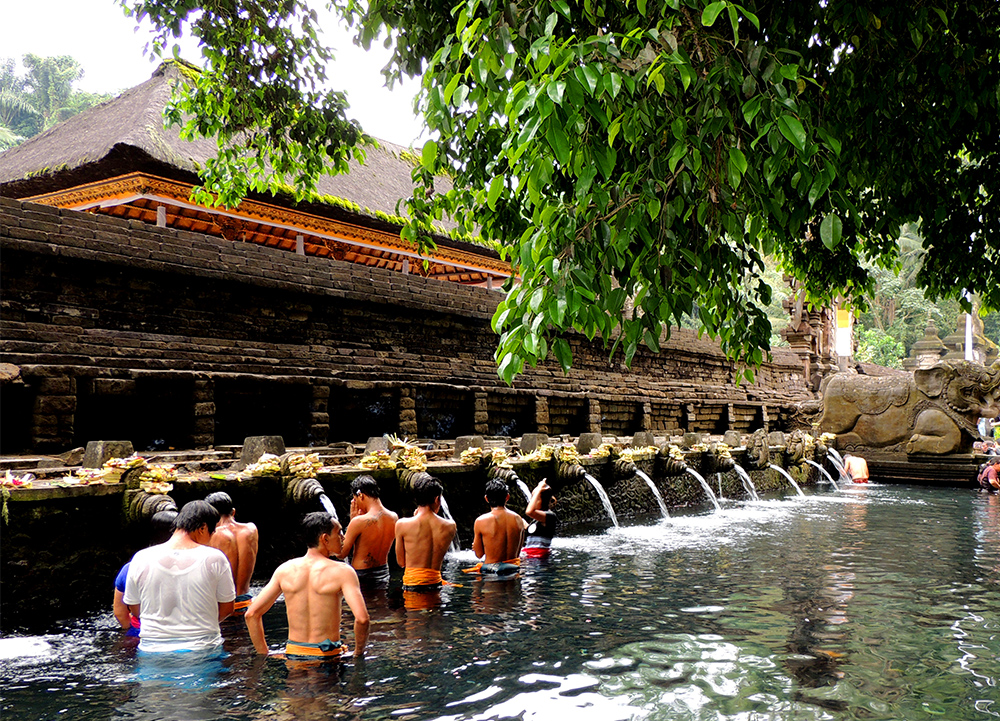 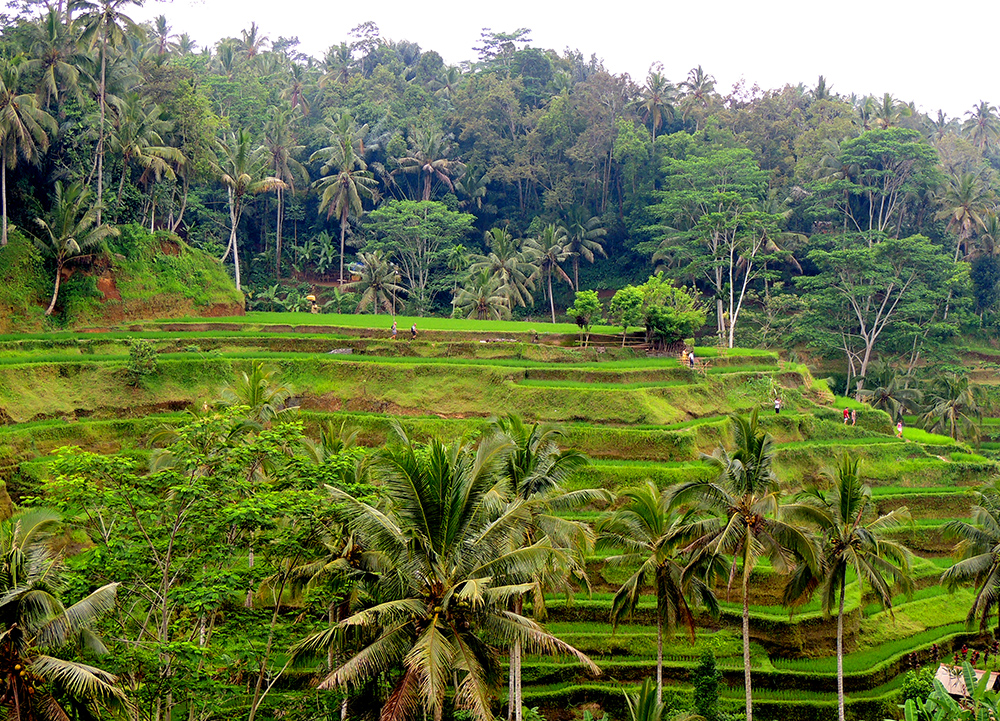 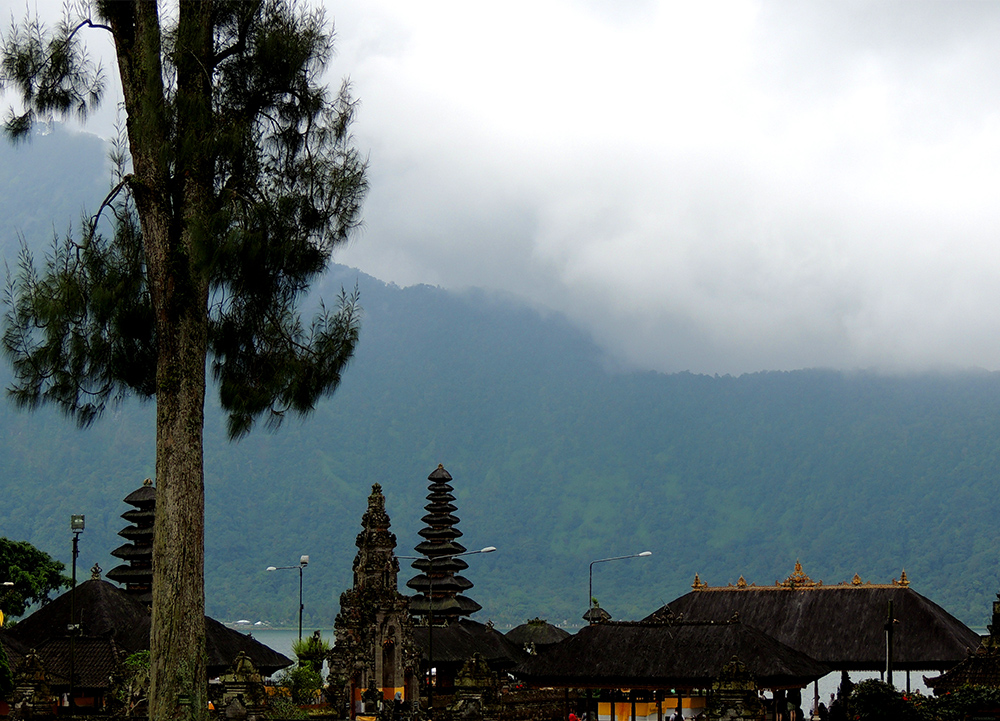 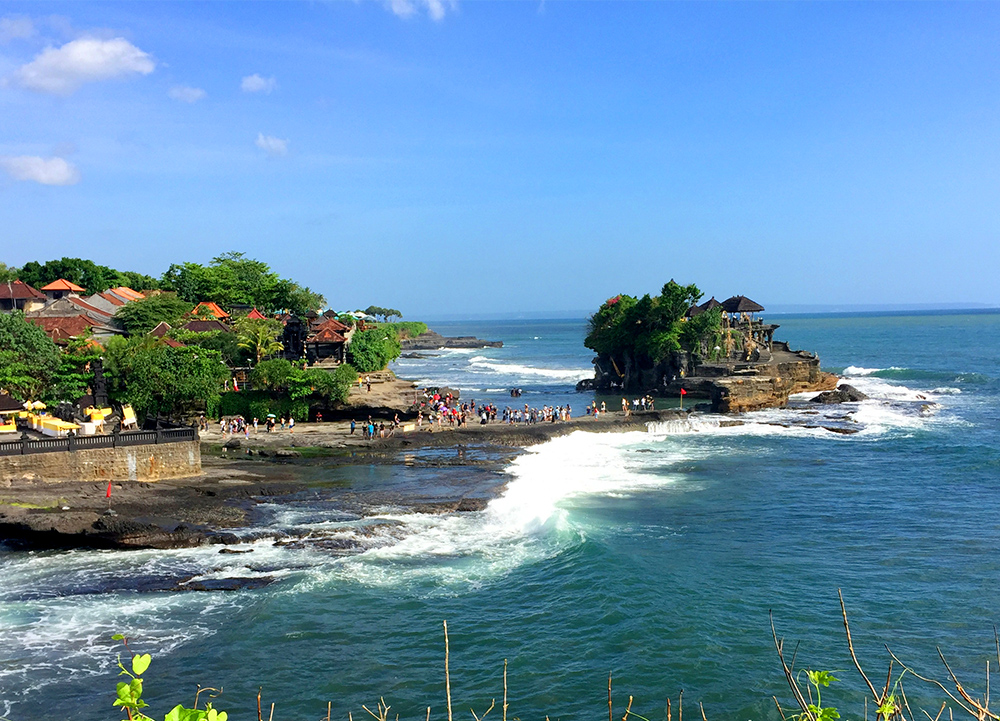 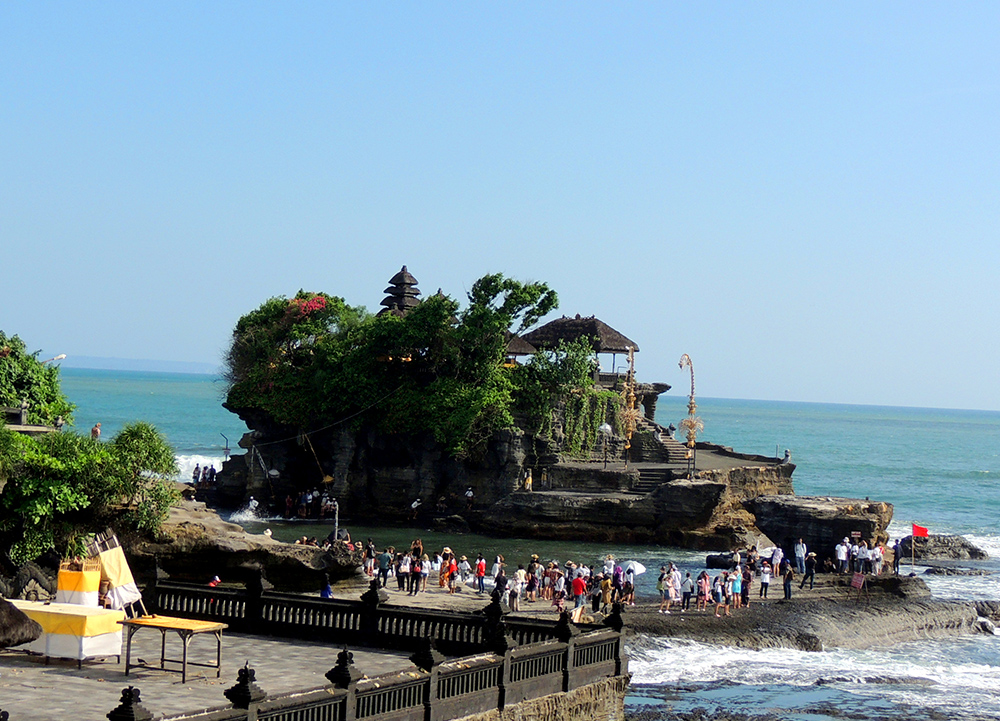 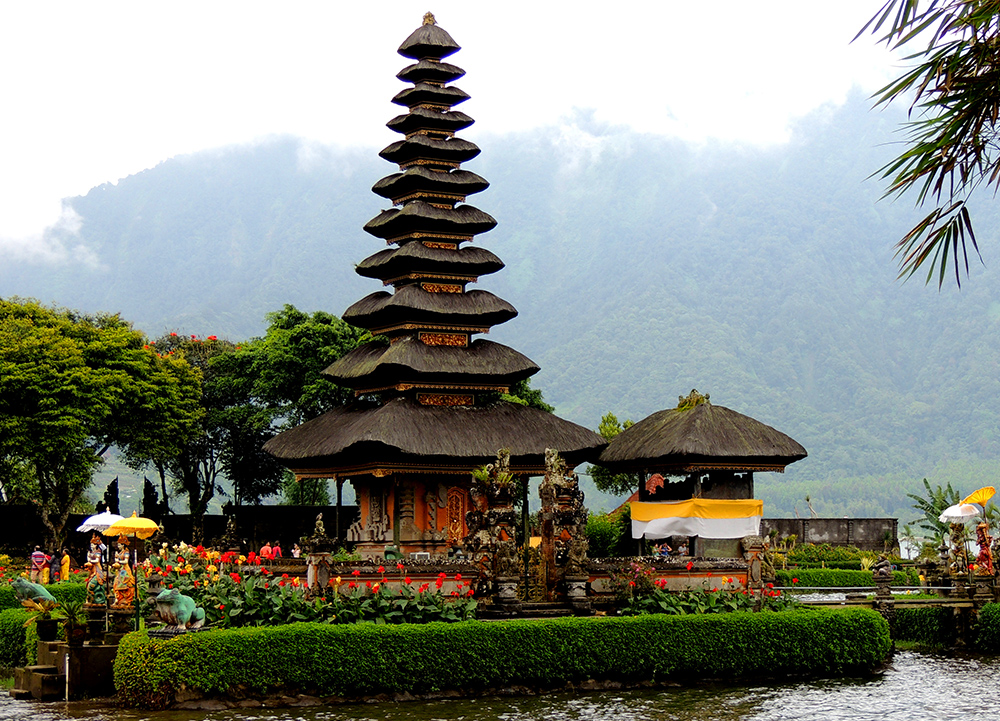 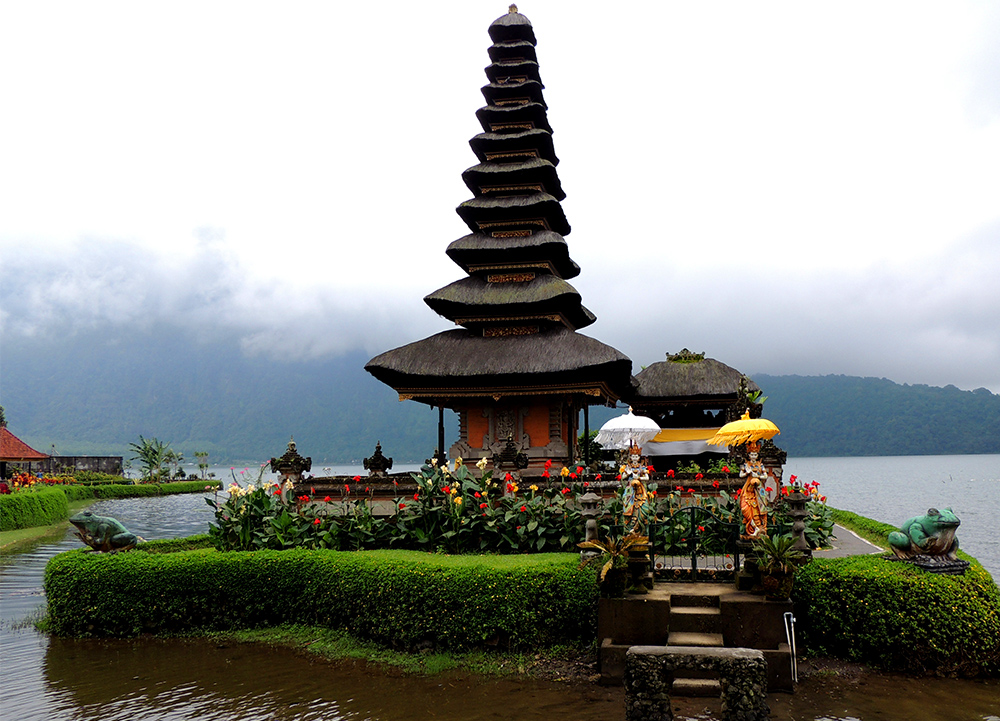 Package Cost does not include:

How can I book my tour to Bali through Aaditya?

Do Indians need a visa for Bali Indonesia?

Indian Passport holders who stay less than 30 days DO NOT NEED any Visa. At the immigration counter, you will get a Visa Exemption Stamp. There are no costs involved. However, like all international destinations, Indonesia requires a minimum six months’ validity on your passport from your entry date into Bali.

What is the best time to visit Bali?

The climate of Indonesia is tropical. The temperatures on land remain constant, with the coastal plains averaging 28 °C, the inland and mountain areas averaging 26 °C, and the higher mountain regions, 23 °C. Being a tropical country, Indonesia does not have spring, summer, autumn, or winter, instead just the two seasons of Rainy and Dry, both of which are relative. While there is significant regional variation, in most of the country – the dry season is April to October, while the wet season is November to March. However, global warming has made the seasons less predictable.

What is the currency used in Bali, Indonesia?

The official currency of Indonesia is Rupiah which is Issued and controlled by the Bank of Indonesia. The currency code for Rupiahs is IDR, and the currency symbol is Rp. By law, all transactions required to conduct in rupiah. Credit cards are widely accepted in hotels, large restaurants, and large stores.

Should I purchase travel insurance?

We recommend to all of our customers to help protect you and your travel investment against the unexpected. Travel insurance will protect you against illness, injury, theft, and cancellations. It is comprehensive protection in case anything goes wrong.

What is the dress code to visit Temples in Bali?

Pay attention to the local dress code and dress modestly. Carry a sarong or a scarf with you to cover up when visiting religious sites.

Bali hotels and restaurants have a 10% service charge included, and if not, then a tip of approximately 10% is appropriate. That said there is no standard amount for other services in Bali such as hired drivers, chauffeurs and guides, housekeepers and staff in your accommodation, or a porter who takes care of your belongings. A general rule of them is to pay USD$ 5 per person per day.

Should I Change or cancel my booking?

Please contact us immediately. Once confirmed, changes or cancellations do incur a fee.